Hardy green vegetables are exactly what we need when it’s still gray and dark out there. Fortunately, January is Artichoke and Asparagus Month!

According to National Today, the following is the history of the two veggies:

“Also known as globe artichoke, green artichoke or French artichoke, an artichoke is a large plant covered in thistle-like shoots and grown mainly for the consumption of its flower buds.

“The word ‘artichoke’ was derived from the northern Italian word ‘articiocco.’ Artichokes are usually eaten after they’ve been boiled or steamed for about 15 to 40 minutes. Though the fibrous parts of the leaves are discarded, the fleshy base and heart are often eaten with vinaigrette, hollandaise, vinegar, butter, aioli, mayonnaise or lemon juice. In Rome, artichokes may be deep-fried, while in many places, they’re stuffed with bread crumbs, cheese, sausage and other vegetables.

“Asparagus, on the other hand, is a nutritious vegetable that can be either cooked or eaten raw. However, asparagus is only eaten when its shoots are young, as the mature plant becomes too tough to cook. Asparagus is usually served as an appetizer or side dish. In Asian cuisine, asparagus is often stir-fried alongside other ingredients, such as chicken or beef. It can also be eaten raw when included in a salad.

“In a world of fast food, Artichoke and Asparagus Month reminds us to eat healthy, nutritious meals.”

If you’re not a huge fan of either, though, that’s okay. Add some bacon and I guarantee you’ll enjoy them a little more. 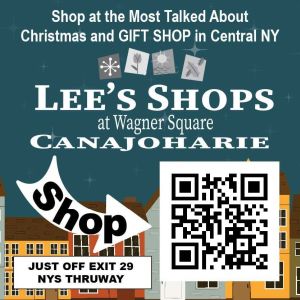